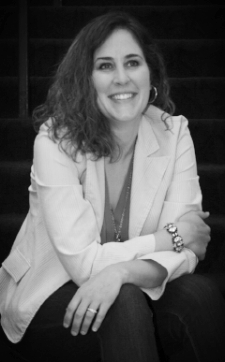 Anne Breeden-Ehmke, a native San Franciscan, currently performs and teaches throughout Colorado. She also serves on the part-faculty of Metro State University and loves running Modern Medicis, her piano-teaching studio for both adults and kids. She has a Master’s in Chamber Music and Accompanying from The Eastman School of Music, having also studied at The Cleveland Institute of Music and DePaul University. While living in Chicago, Anne founded and ran Arts At Large, an organization that united emerging artists with underserved audiences, bringing concerts to places like women’ prisons and low-income HUD buildings. Anne has collaborated with members of the Metropolitan Opera, Chicago Symphony Orchestra, San Francisco Symphony and The Lyric Opera of Chicago. More unusual and intriguing experiences throughout her career have been performing for both Donald Rumsfeld and Dick Cheney in 2000, and again for Ruth Bader Ginsburg in 2010. 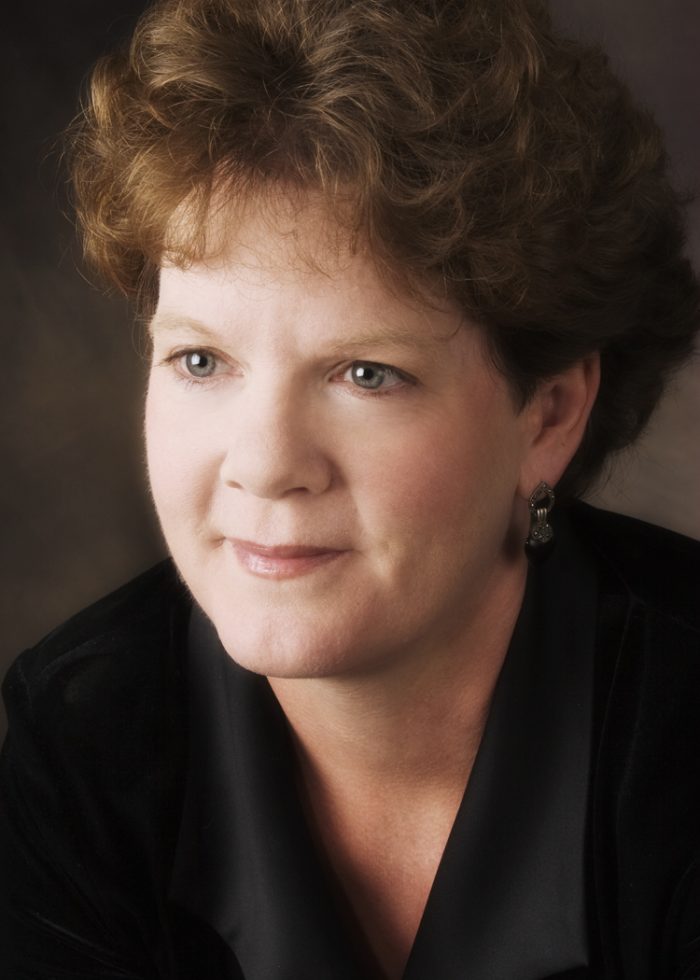