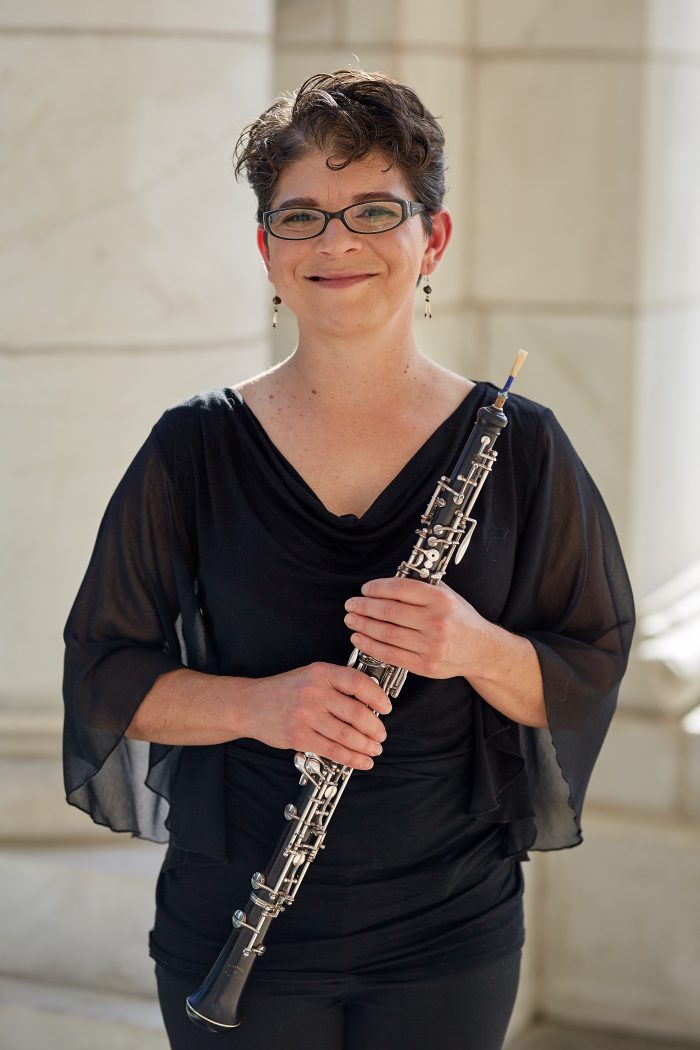 Miriam Kapner is the founder of Small Batch Concerts in Colorado. Ms. Kapner’s oboe playing has been described by the New York Times as “a sensitive exploration of the oboe’s singing character and its technical armory”.  She has performed with chamber music groups in many prestigious settings, including Carnegie Hall, Alice Tully Hall, Jordan Hall,  St. Patrick’s Cathedral, and at the Norfolk Chamber Music Festival in Connecticut. As an orchestral musician, she has performed with the Orchestra of St. Luke’s, New York City Opera, Colorado Symphony Orchestra, Boulder Philharmonic, Colorado Springs Philharmonic, Santa Fe Pro Musica, Fort Collins Symphony, Greeley Philharmonic, Steamboat Springs Orchestra, Glens Falls Symphony, Boston Philharmonic, Stamford Symphony, Bangor Symphony, Symphony Silicon Valley, Ballet San Jose, and the Monterey Symphony. She performs regularly with the Colorado Bach Ensemble and Colorado Pro Musica. Her musical endeavors have also taken her to Germany, Israel, and Hawai’i.  Additionally, she was Principal Oboe for a season with the Sarasota Opera in Florida. Ms. Kapner has been heard on NPR as part of Studio 360, discussing the art of oboe reed making.

Ms. Kapner was recently appointed as the oboe instructor at Regis University in Denver. Additionally, she is a Practicing Artist at the Denver School of the Arts, where she teaches group oboe lessons and coaches chamber music for winds, brass and percussion students. She is also the piano instructor for the Englewood Arts Strings Attached program. In 2013, she coached a woodwind quintet at Denver School of the Arts, a group awarded Student Quintet of the Year by Downbeat Magazine.  For the past six summers, she has led a program through Scholars Unlimited, teaching children ages 6-10 to compose their own music. She has served on the oboe faculty of the Luzerne Music Center in the Adirondacks, and on the piano faculty of the Bronx House of Music in New York City. Ms. Kapner has a Bachelor of Music degree from New England Conservatory, and a Master of Music degree from Manhattan School of Music. Her past teachers include Stephen Taylor, Laura Ahlbeck, Matthew Sullivan, Toby Blumenthal, and Dolores Holtz. 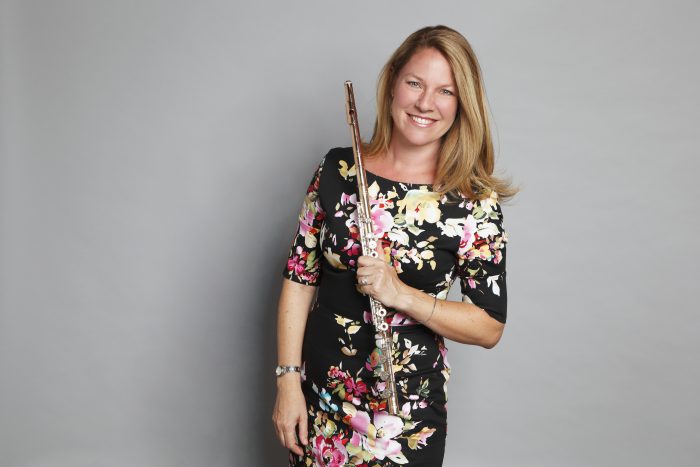 Michelle Batty Stanley is Associate Professor of Music, flute at Colorado State University where she is also the Director of the LEAP Institute, an arts administration and leadership program at CSU. Praised for her “fine breath control and offers subtlety in playing and a strong sense of the long, lyrical lines,  Michelle is a performer of solo, chamber and orchestral music. She is a regular international artist and has enjoyed giving masterclasses from China to the U.S.. She has performed in throughout the U.S. and in Russia, Japan, China, France, England, Scotland, Italy, Germany, Austria, Slovakia and Hungary and Russia. She is on the faculty of the Interharmony Music Festival in Italy.

Michelle is a regular performer in the Colorado Symphony Orchestra, and is principal flute for the Pro Musica chamber orchestra and the Colorado Bach Ensemble and Festival. She was the second flutist/piccolo player with the Colorado Ballet Orchestra from 2008-2013.   Her first CD of newly commissioned chamber music was released by Centaur Records in 2006 and her second recording of French flute music was released by Navona records in 2018. Michelle is the flutist in Quatra Duo, a flute and guitar duo that will be recording an album contemporary flute and guitar to be released by Navona records in 2020. 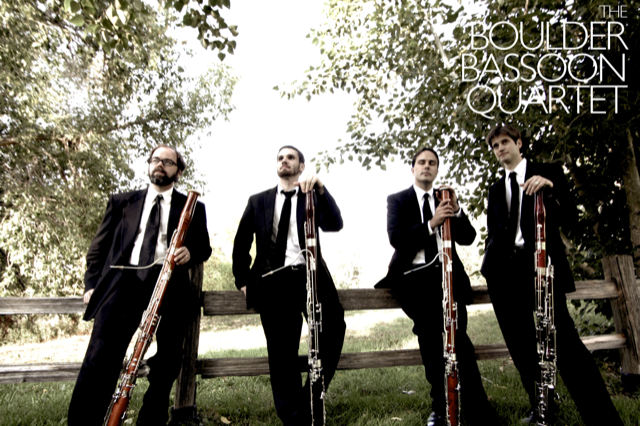 Since 2006, the Boulder Bassoon Quartet has impressed a wide audience through substantive, engaging performances. At home in a variety of venues, the Quartet is dedicated to expanding the repertoire for the bassoon quartet in a variety of genres through new arrangements and original compositions. The Quartet has performed at Governor’s Mansion, Gothic Theater, and conferences in Arizona and Tokyo.

As the Denver Post wrote, “Nothing embodies the way classical music is evolving — in positive ways — better than the Boulder Bassoon Quartet.” 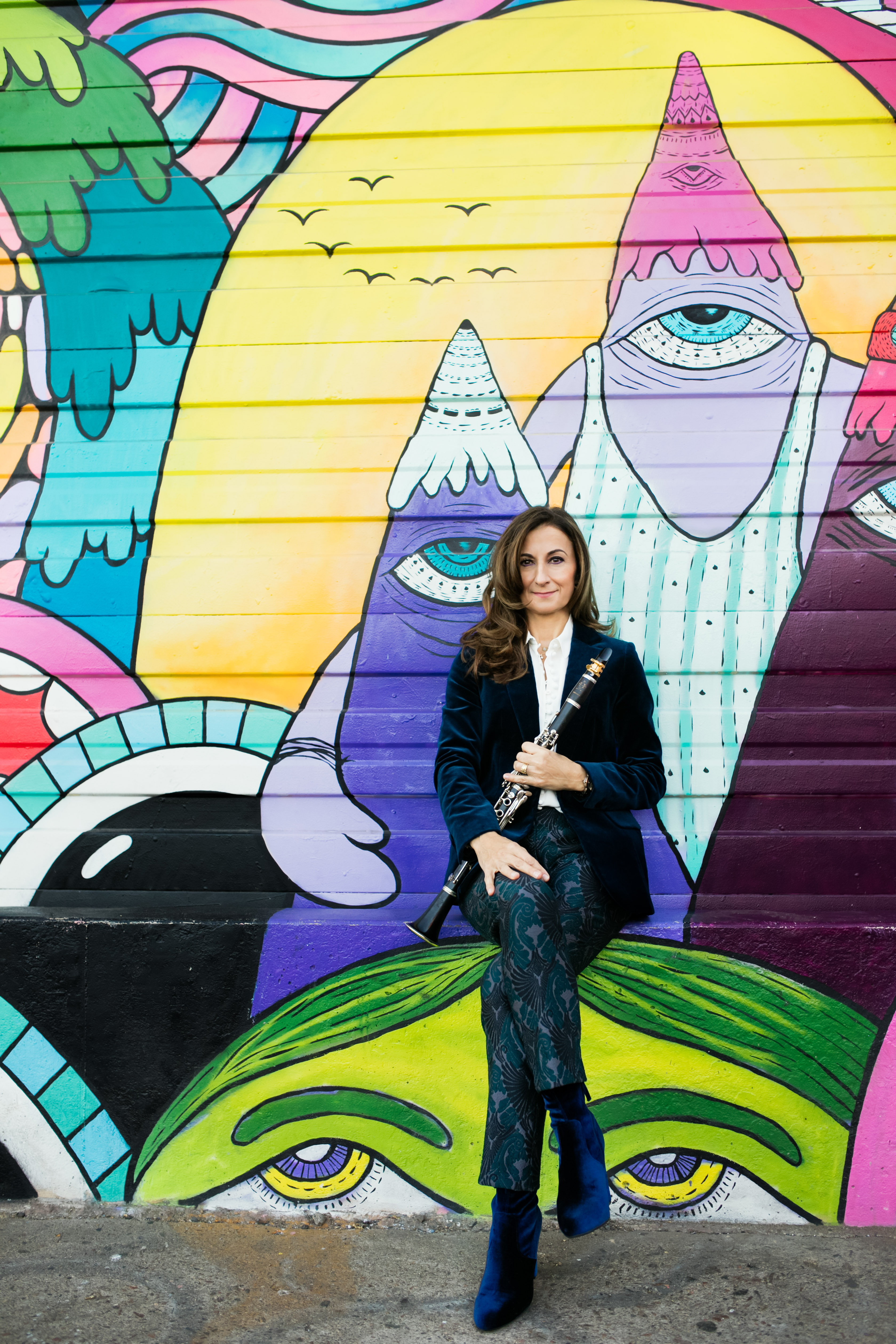 Michelle is a native Texan and is an adjunct clarinet professor at the University of Northern Colorado. She is Principal Clarinet in both Opera Colorado and Colorado Ballet and 2nd Clarinet in Central City Opera and Boulder Philharmonic Orchestras. Michelle is the Executive Director of Colorado Youth Symphony Orchestras here in Denver. She resides in Denver with her husband and three dobermans. 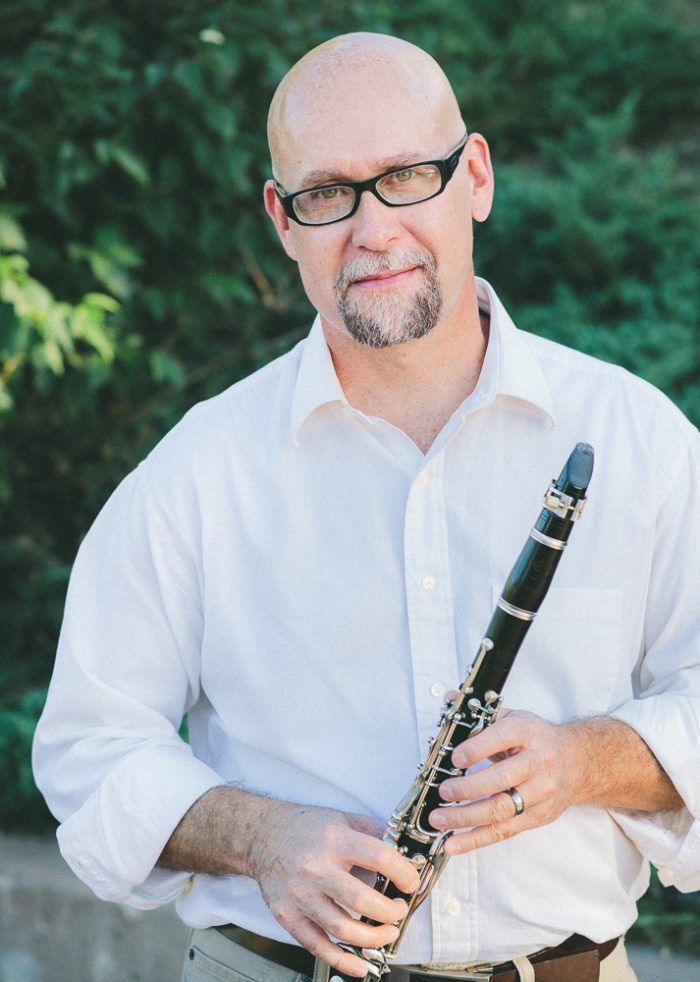 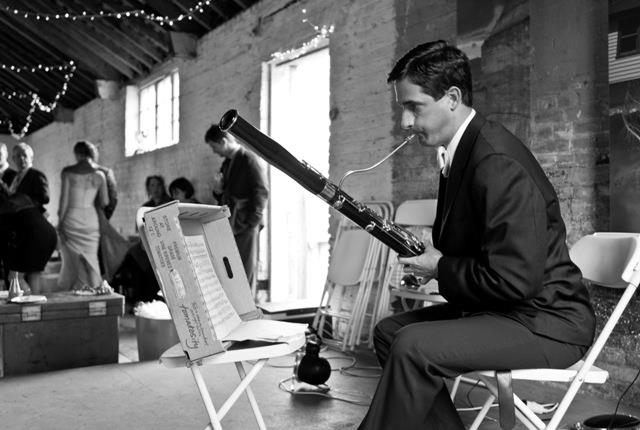